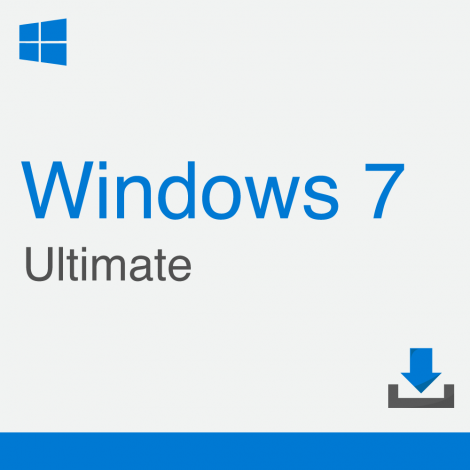 Windows 7 Ultimate is the most effective and extensive version of Windows 7. The operating system has been developed above all to offer optimum support to small businesses and professional users. The Win 7 Ultimate operating system provides you with not only visual improvements, such as in the operator interface, and many new functions for professional requirements, but also the complete package of basic programs and features.

So you can design your own individual work and have all your vital programs and applications at your fingertips. In addition, basic programs such as Paint and WordPad have been equipped with a ribbon menu in Win 7 Ultimate. The menu interface, familiar since Microsoft Office 2007, also provides a clear method for selecting key functions in Windows 7 Ultimate.

Technical system optimizations in Win 7 Ultimate, such as improved management of external devices or the introduction of the new DirectX 11, offer you a powerful system. The latter improvement is responsible for ideal graphics support, and in Windows Ultimate 7 it speeds up the time-consuming graphics process for you.

Microsoft Windows 7 Ultimate now also supports alternative input devices such as tablets and associated features like multi-touch. This allows you to operate different programs in the Windows 7 Ultimate operating system simultaneously with several fingers. Compared to its predecessor, Windows Vista, Win 7’s system requirements are lower, despite the numerous new features, which is clearly shown by the optimization process.

Sold By:
Shashinistore
view_listView more products of this seller
Mark Seller as Favourite

6 other products in the same category: 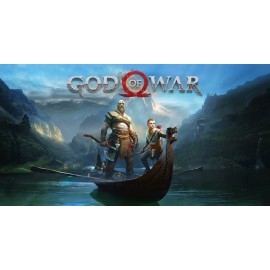 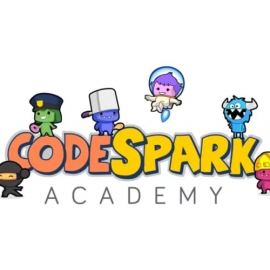 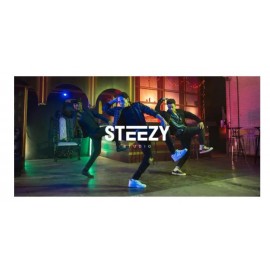 STEEZY – Learn How To Dance

STEEZY – Learn How To Dance 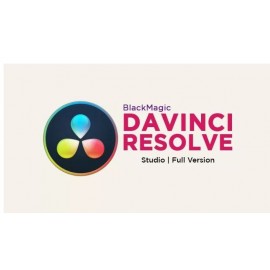 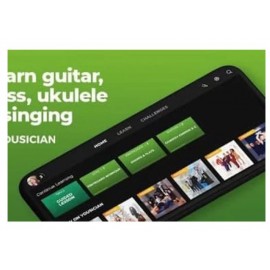